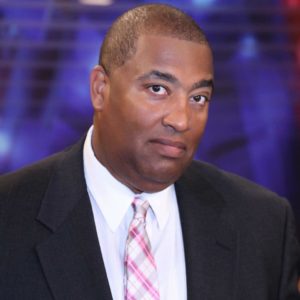 John Wright is the News Anchor and host of the morning show “Your Morning News” on KQAM.

> John H. Wright Jr., an award winning journalist, spent 35 years at KFDI Radio News, under Great Empire Broadcasting and Journal Broadcast Group, in various capacities. He along with co-workers earned recognition winning the prestigious Edward R. Murrow Award, Kansas Association of Broadcasters and Associated Press awards.
>
> The honors included coverage of the “Hesston Tornado ” March 13th of 1990, as well as, The “Andover Tornado” a year later. Audio of the Hesston storm was part of the movie ” Mr. and Mrs. Bridge, featuring, Oscar winning icons, Paul Newman and Joanne Woodard.  He was also recognized for his community service by the KAB.
>
> In 2013, John then moved into television at KWCH-TV in Wichita, Kansas, as Assignment Desk Editor. for three years. He was responsible for breaking news and weather coverage and planning sessions with managers, reporters, producers and photographers.
>
> John also gives back to the community. He’s a certified USATF Level One Track and Field Coach and started the Wichita Athletics Track Club in 1990, with Linda Dowdy. At one time, John and staff, coached more than 100 members from six years old to high school state champions and college All-Americans. The club continues operating to serve youth of today. He was hired as Head Boys and Girls Track Coach at Christa McAuliffe Academy in Wichita.
>
> He has been the emcee for various community events including the annual United Way Campaign Kickoff Breakfast and Middle School Flying Challenge. John was also a Big Brother and a current member of “Real Men, Real Heroes” with the City of Wichita and N.E. Optimists Club. John works part-time in the fall for the Wichita Park and Recreation and Athletics Department. 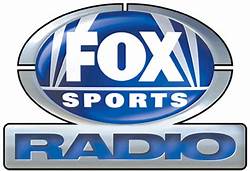 We are Fox Sports!

Join us for the weekend fill of sports talk radio with Fox Sports Radio! 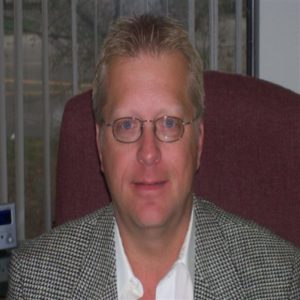 Greg Steckline is President and owner of Steckline Communictions, including the Mid America Ag Network, KQAM, KGSO, KIUL/KYUL, KGGS, KGBL, and KGYN radio across the mid America region. Greg has been in radio his entire life, graduating Wichita State University with a Bachelor’s degree in radio and television in 1983.   To reach Greg or […] 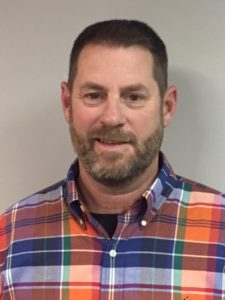 Doug Downs is the General Manager for Steckline Communications and co-host of the morning sports talk show “The Gameplan” on KGSO. Doug began his radio career full time in Hutchinson Kansas in 1987. Ever since he was a young kid he knew radio was going to be his career path. Through the years in the […] 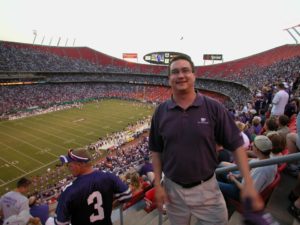