First Light signals the dawn of a new day. WestwoodOne’s First Light gets the day started right with a unique blend of breaking news, friendly chat, celebrity interviews and the latest from the worlds of entertainment and sports. You’ll hear today’s top stories and live on-the-air reaction from listeners across the country.

Evan Haning has been on the air in Washington, DC for 30 years.  For nearly a decade, he was a reporter and anchor for WTOP, one of the leading all news stations in the country.  Most recently, he anchored afternoon drive for CBS’s WNEW-FM since it launched in 2012.  At WRC-AM in the 1980’s and ’90’s, he worked alongside some of the most interesting talk radio personalities in America.  After more than seven years behind the scenes and behind the mic on the internationally-syndicated Dr. Gabe Mirkin Show, Evan began filling in for Westwood One’s Jim Bohannon on America in the Morning and for Dirk Van on First Light.
Read more

When You're Tired of Politics Radio 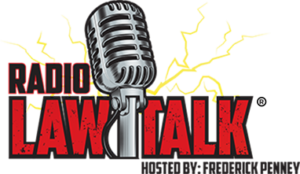 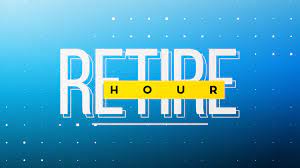